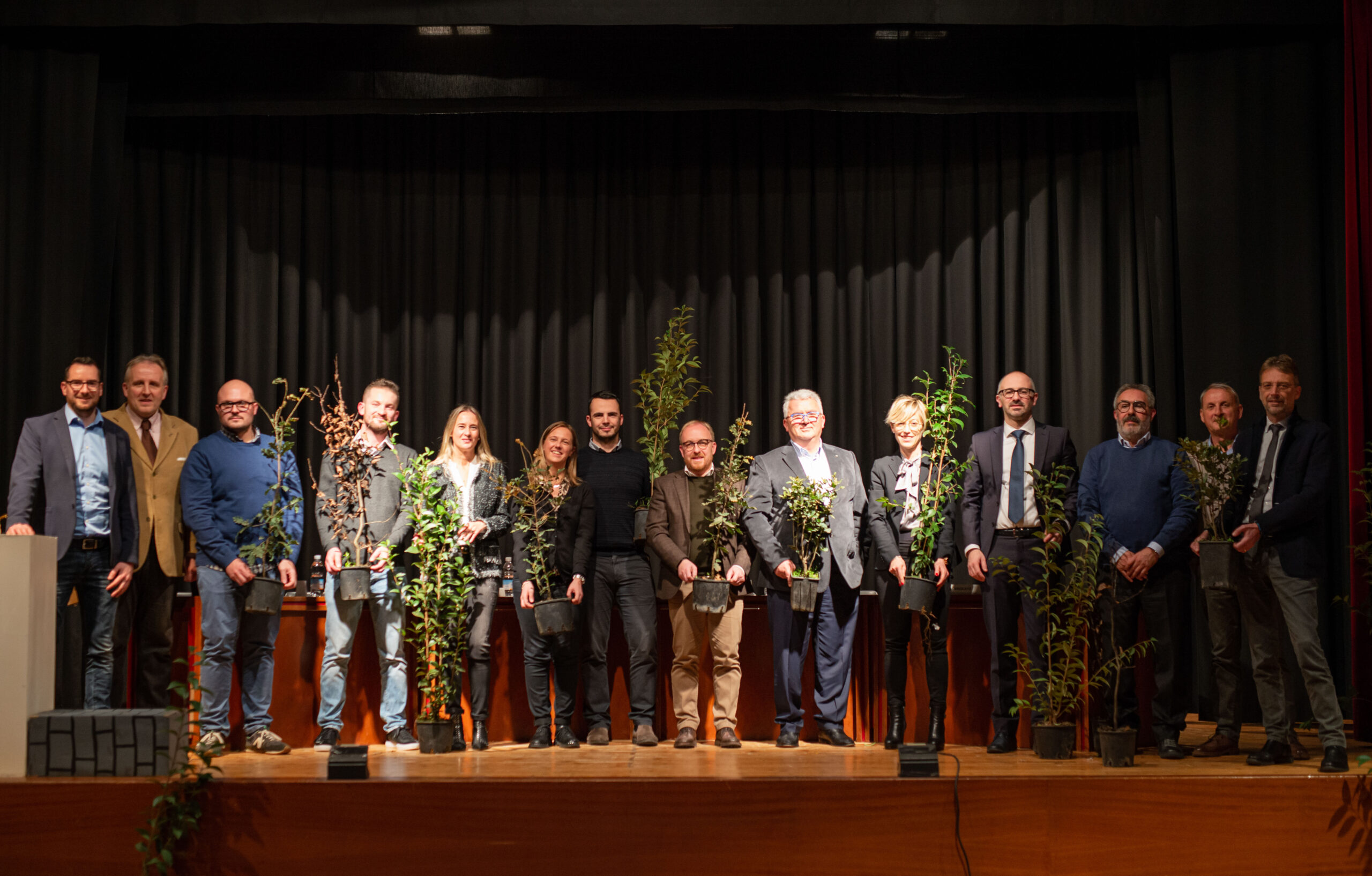 5,000 trees mean 5,000 gardens or green areas of the Valley that will help improve the air and climate of the area, especially in urban areas.

In December 2019 Valle del Chiampo showed interest in wanting to achieve an environmental record in addition to the one it already holds at the national level for its Tanning and Marble districts which account for 1% of the Gross Domestic Product. The beleafing innovation project lies in wanting to unite companies and citizens with the aim of environmental improvement of the territory in a large process of widespread and participatory planting.

The 5000 trees project assigned local companies the task of making trees available and citizens the task of planting them and making them grow in their gardens.

With this unique initiative in Italy, people were able to book their tree for free on the beleafing.com website, pick it up and plant it.

These trees will then be geolocated, photographed and monitored. Thanks to these features, the beleafing tree can become a communication tool for companies’ green commitment. The web platform allows you to:

Another distinctive element of the project is the choice of the 8 native tree species that have been divided into two categories according to their environmental benefits:

All the companies that have joined the project care about air quality and respect for the environment, also thanks to the use of new technologies that reduce the impact. The first official event was held on 22 December 2019 where, thanks to the Sicit companies, Gruppo Mastrotto, Dani, The Bridge Bio and Conceria Thrust and the Municipality of Chiampo which sponsored the initiative, the first 1000 of the 5000 trees were made available to all citizens who have requested it through the beleafing portal.

The initiative was so successful that it aroused the interest of national TVs. In February 2020, the report by Cristina Gabetti was broadcast on Striscia la Notizia and attracted the attention of a large number of viewers and companies.