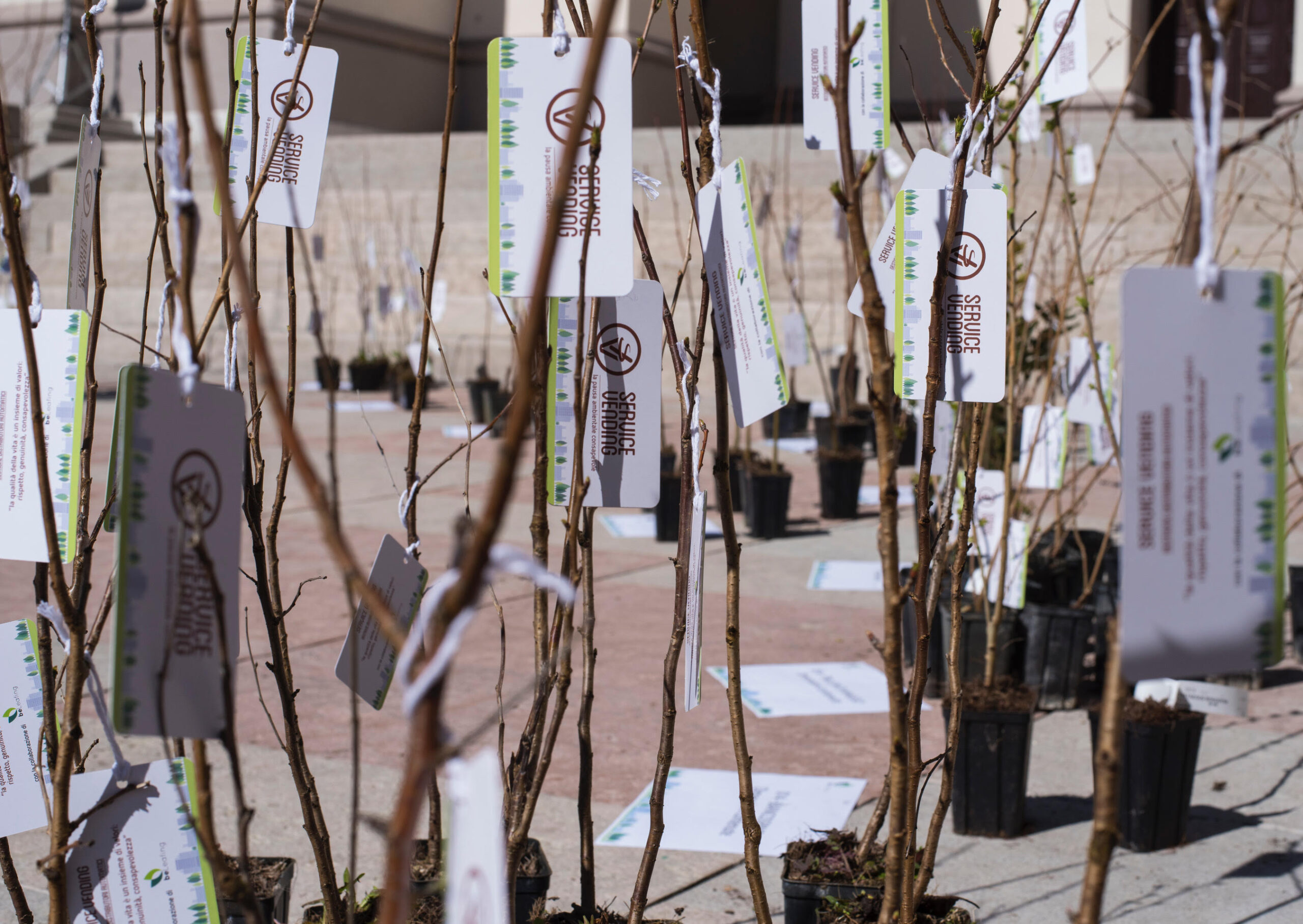 In February 2019 Service Vending s.r.l., a benefit corporation that has always been sensitive to the quality of the products it sells, decided to join the beLeafing project, a start-up born in the same year. The common purpose that united the two companies was to establish an even stronger bond with the territory, as well as improve the air and create a connection with citizens.

The campaign provides for widespread and distributed afforestation throughout the area in which we operate and work, reaching garden by garden to all those affected by the impacts of production.

Service Vending is committed to donating 1500 trees to the Municipality of Conegliano over the course of 6 years, choosing from the 24 types of native trees made available by beLeafing. The Municipality and the citizens of Conegliano were thus able to plant within their spaces, aware that their small action contributes to capturing over 70 grams of PM10 and improving environmental quality. 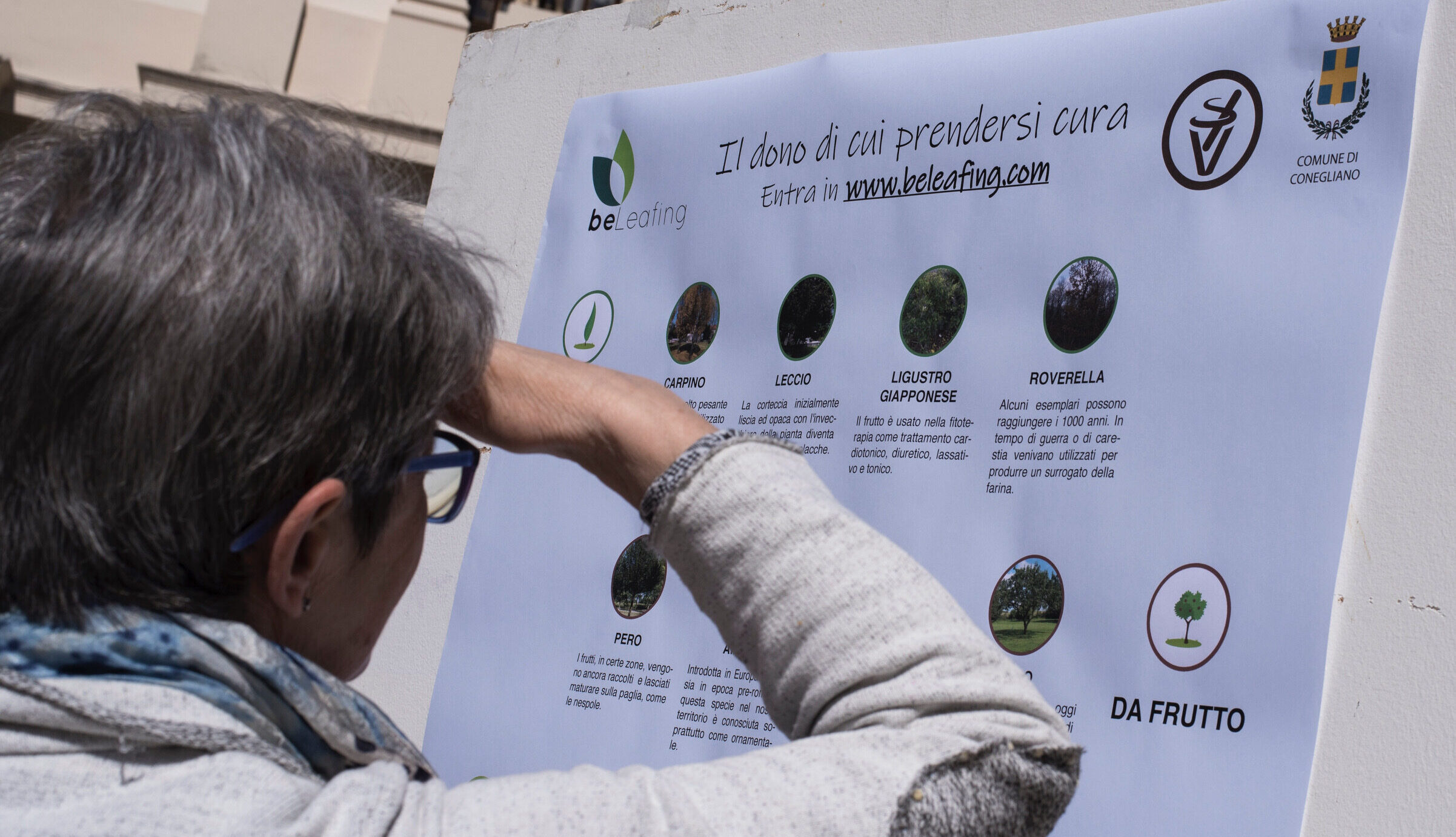 During preliminary cognitive meetings, Service Vending declared its intention to convert the emissions produced into benefits offered by trees. Therefore, with the help of beLeafing, the number of 1500 trees was calculated based on the emissions of electricity, heating and company transport to offset their emissions.

After concluding the negotiation, a meeting was organized with the Municipal Authority and the press to better communicate the importance and uniqueness of the campaign.

BeLeafing has decided to opt for a promotion mainly through social media which in a short time reached and interacted with a greater number of people than expected.

The first step of this collaboration ended with the delivery of the trees at Piazza Giovanni Battista Cima in Conegliano.

The initiative was a great success: the initial objectives of the project envisaged a distribution of 250 trees, of which 50 for private individuals and the rest for the public administration. Thanks also to the concession of the public body, a distribution of 110 trees was carried out, which on the day of the event were transformed into 134, such was the request of passers-by.

During the event, Mayor Fabio Chies specified that “Attention to the environment allows children to have a greater sensitivity on the subject. And doing these events in the square means giving a certain message; having a tree as a friend means reversing the trend of recent years and increasing awareness among the population, to have cleaner air “.

Launch of the 5000 trees project for the Chiampo Valley